The following is quoted from Nick Walker’s website www.neuroqueer.com: Autism is a genetically-based human neurological variant. The complex set of interrelated characteristics that distinguish Autistic neurology from non-Autistic neurology is not yet fully understood, but current evidence indicates that the central distinction is that Autistic brains are characterized by particularly high levels of synaptic connectivity and responsiveness. This tends to make the Autistic individual’s subjective experience more intense and chaotic than that of non-Autistic individuals: on both the sensorimotor and cognitive levels, the Autistic mind tends to register more information, and the impact of each bit of information tends to be both stronger and less predictable.

Autism is a developmental phenomenon, meaning that it begins in utero and has a pervasive influence on development, on multiple levels, throughout the lifespan. Autism produces distinctive, atypical ways of thinking, moving, interaction, and sensory and cognitive processing. One analogy that has often been made is that Autistic individuals have a different neurological “operating system” than non-Autistic individuals.

According to current estimates, somewhere between one percent and two percent of the world’s population is Autistic. While the number of individuals diagnosed as Autistic has increased continually over the past few decades, evidence suggests that this increase in diagnosis is the result of increased public and professional awareness, rather than an actual increase in the prevalence of Autism.

The realm of social interaction is one context in which Autistic individuals tend to consistently be disabled. An Autistic child’s sensory experience of the world is more intense and chaotic than that of a non-Autistic child, and the ongoing task of navigating and integrating that experience thus occupies more of the Autistic child’s attention and energy. This means the Autistic child has less attention and energy available to focus on the subtleties of social interaction. Difficulty meeting the social expectations of non-Autistics often results in social rejection, which further compounds social difficulties and impedes social development. For this reason, Autism has been frequently misconstrued as being essentially a set of “social and communication deficits,” by those who are unaware that the social challenges faced by Autistic individuals are just by-products of the intense and chaotic nature of Autistic sensory and cognitive experience.

"Autism is still widely regarded as a 'disorder,' but this view has been challenged in recent years by proponents of the neurodiversity model, which holds that Autism and other neurocognitive variants are simply part of the natural spectrum of human biodiversity, like variations in ethnicity or sexual orientation (which have also been pathologized in the past). Ultimately, to describe Autism as a disorder represents a value judgment rather than a scientific fact.” – Dr. Nick Walker – www.neuroqueer.com: 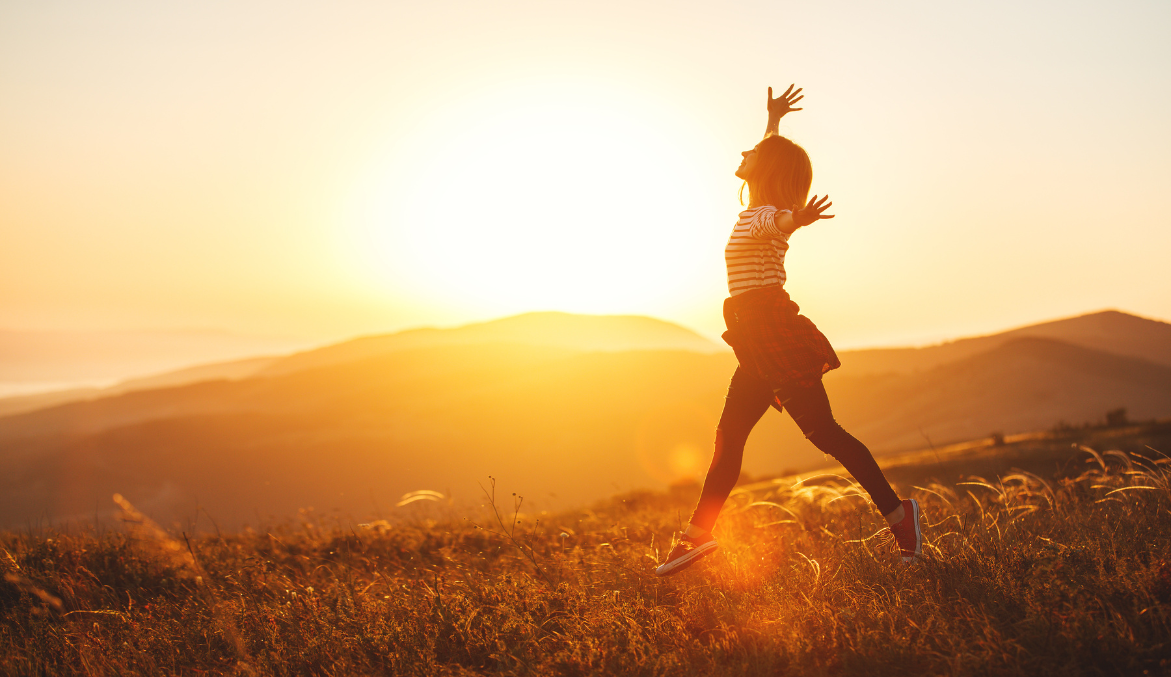 Our services for Autistic and ADHD people are strengths-based. We believe that many innate forms of neurodivergence are neither a disease nor a disorder. Since these conditions are an essential part of the way an individual processes information and interacts with the world, attempts to “cure” or behaviorally train these individuals to seem Neurotypical are not only futile, but often harmful. We believe these people have built-in mechanisms for coping with life, untapped talents, and great potential when given permission to truly be themselves. Although being aware of social norms and choosing to fit in at times may be necessary to navigate a mostly Neurotypical world, self-awareness and being in touch with one’s capacities is necessary for a meaningful life. At Total Spectrum Counseling, we specialize in recognizing and working affirmatively with neurodivergence. We believe that anyone, regardless of ability, can have a meaningful life on their own terms.

This document has been created by Dr. Joel Schwartz and various Autistic people. Please download the crowd sourced “Digital Package” under Autism Resources to the right. It contains valuable Autism related materials to aid you in understanding yourself, your child, your family member, or your client from a point of view that values the inherent personhood of Autistic people*. This neurodiversity perspective views Autism as a normal variation of human diversity to be honored, understood, and respected. Although Autism can come with profound deficits, it also comes with profound strengths that, when honored and channelled, can lead to a wonderful life.

Feel free to add any resources/articles/books/ recommendations you’d like. But please be mindful that the focus is on actually Autistic people’s voices, not the voices of non-Autistic people who have traditionally pathologized differences. I retain the right to delete sources that speak dismissively or condescendingly about Autistic people.

We are here to help you. The first step is always the hardest one to take, and it gets easier once you make that initial call. At Total Spectrum Counseling, you will not be alone on your journey to a more content and meaningful life. Let us help you reach your full potential. We are also on social media. Connect with us below.